BIRTH AND GROWTH OF MIMICRY

The root sound in the creation is a mix of three sounds (Triune) namely A,U and M popularly known as OM. It (G) is believed to be the source of all sounds, voices, sounds and noises. Man is the only being in the world who is born with the rare ability of speech. Mimicry which takes its birth in the nature develops and finally merges in nature alone which is the reason for its uniqueness.

Historically, the Stone age man who lived in caves in the forests used to reproduce animals sounds first to stop them for purpose of hunting for his food. Later he slowly developed small words which in the course of time assumed the form of language. As culture developed in later ages, different languages and slangs developed depending on the geographical conditions.

NRIs in US, UK and other countries have developed slangs of the respective countries they live in for their daily activities which can be termed as a “ collective mimicry”.

According to Sylvester there is no syllabus to Mimicry but it is a ‘standard art’. Arts such as music, dance, drama and different studies have a teacher and syllabus. Also there will be some ‘Do's and Dont’s. But in the case of mimicry, particular voice and sound imitated is considered as teacher by the mimicker. Invariably, there is mimicry in one form or other, in all the innovations.

Further mimicking can be done in several different ways to reproduce thousands of artificial and natural sounds to entertain audience of various age groups. Mimicry found place in the list of 64 traditional arts of India.

Further mimicking can be done in several different ways to reproduce thousands of artificial and natural sounds to entertain audience of various age groups. Mimicry found place in the list of 64 traditional arts of India.

The mimicker is a one-man army and does not need any accompaniments like key-board, percussion instruments, co-artists etc which involve lot of expenditure and time.But this art can,at one go, provide entertainment, enlightenment and social awareness. 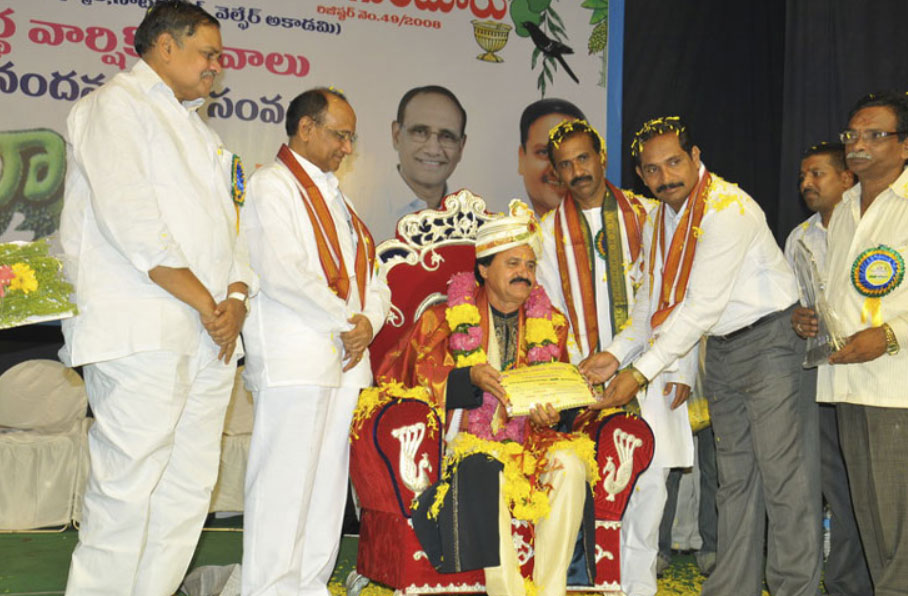 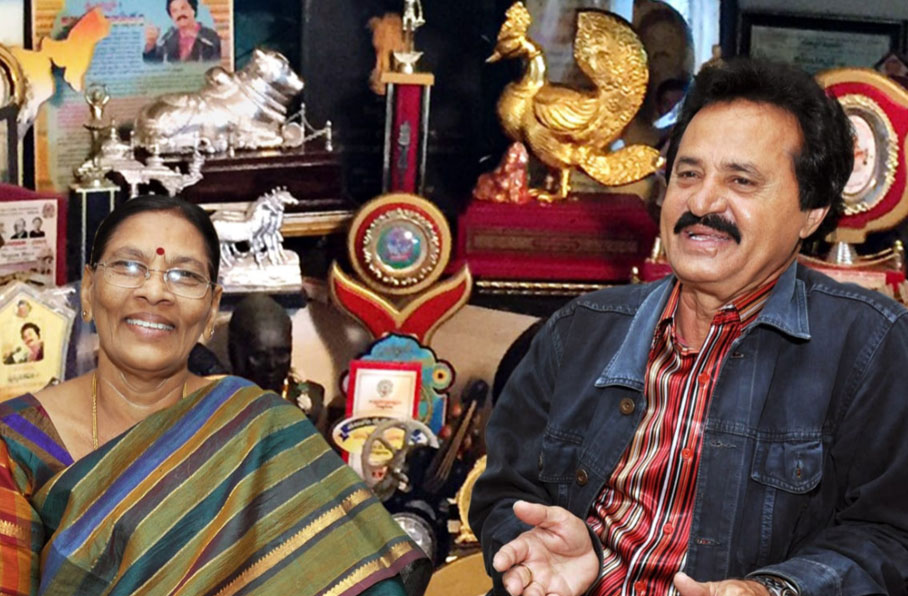 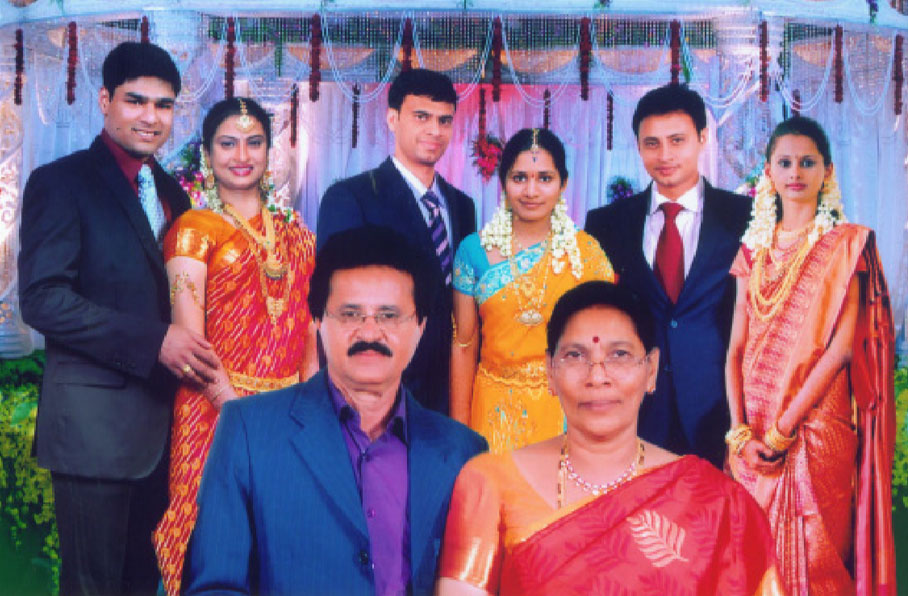 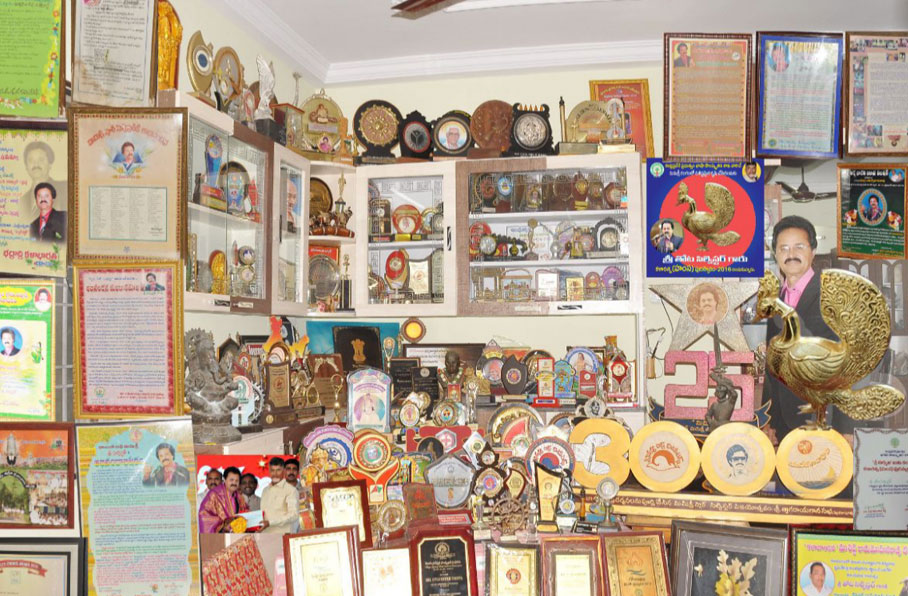